As an organisation we support our local community through charity work and sponsorship.

Bedford Blues: The Passion and Pride of Bedford

We are an official company sponsor of Bedford Blues Rugby Club.  The Blues are a semi-professional Rugby Union club currently playing in the RFU Championship and based at the Goldington Road ground in our hometown of Bedford.

Founded in 1886 in its original form as Bedford RUFC, the club has a deep rooted history within the town and large following of supporters. The club also does a fantastic job with the local and wider community of Bedfordshire through a wide range of outreach projects for youngsters, supporting grassroots development through rugby and non-rugby based games and installing values to promote a positive mentality on the games field, in the classroom and at home.

This year we are also proud to continue to sponsor individual player Lewis Robling. Lewis joined The Blues last season from Ealing Trailfinders. 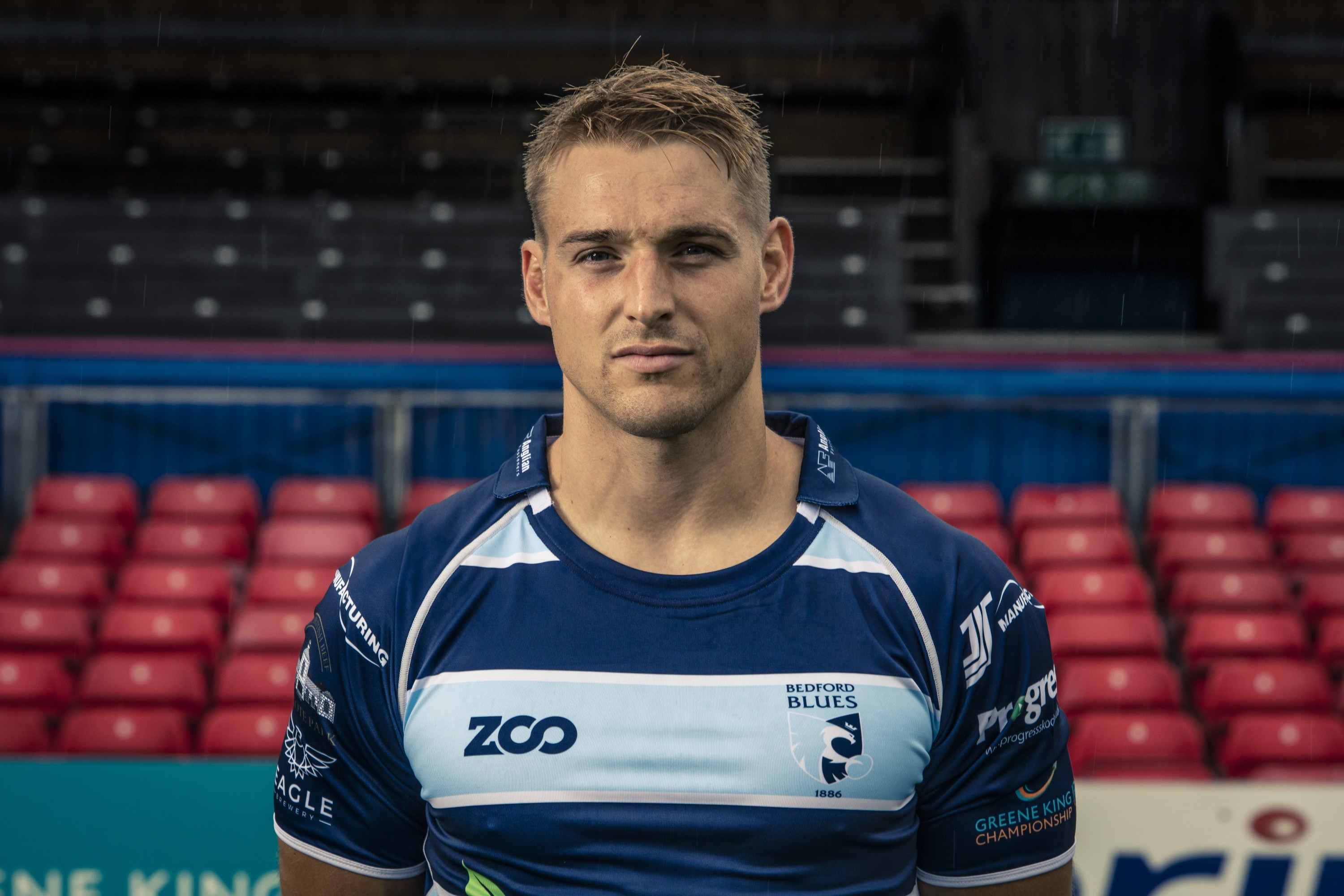 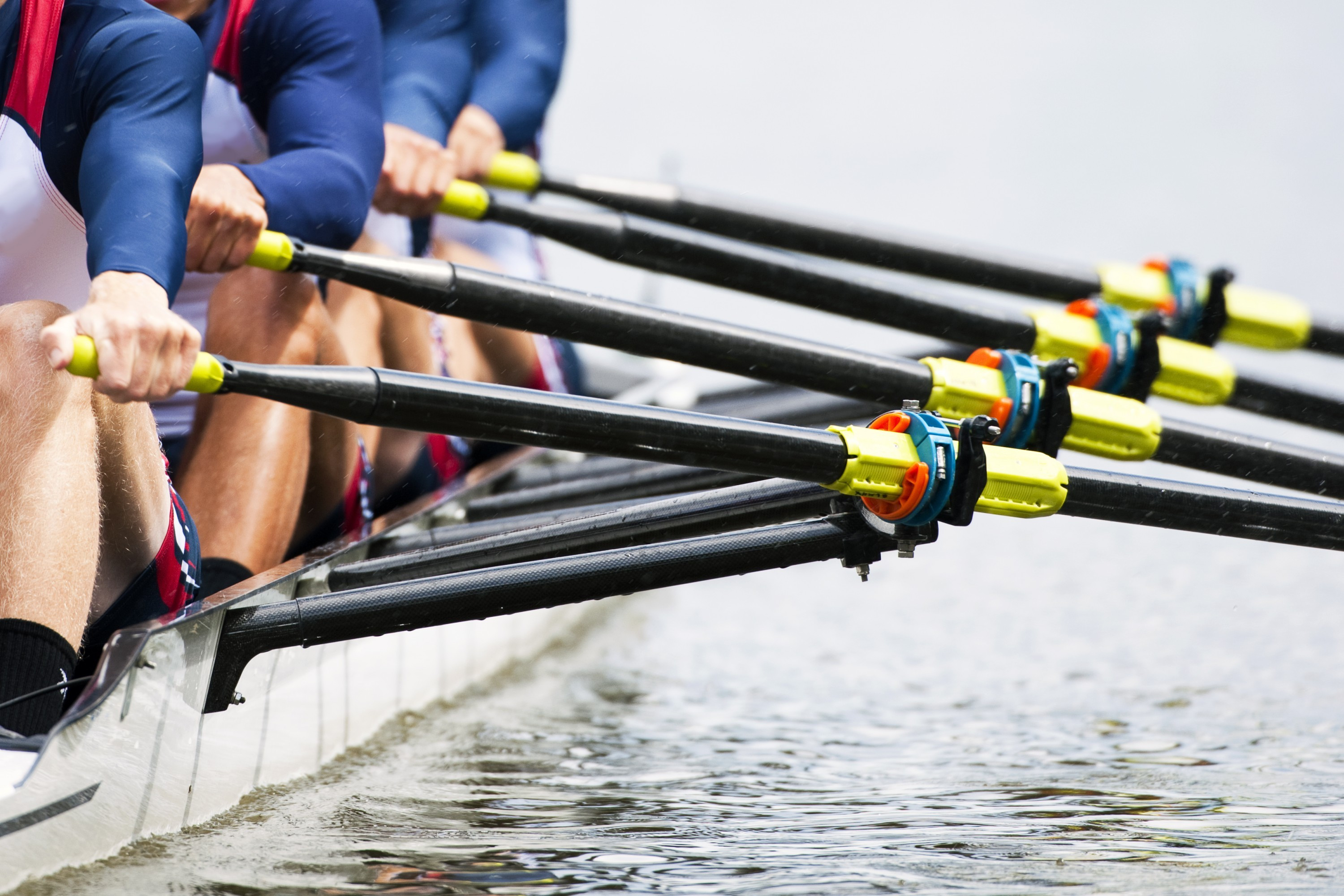 We have supported The Star Club since 2012, as it was originated in 1960 from RAF National Servicemen and the company’s Chairman, Ray Baron, was a founding member over 60 years ago. Since its fledgling days, the club has built a strong national reputation for sporting excellence and the club’s achievements include British, International and Olympic competitions.

Almost everyone at Star Club is a volunteer who works hard for the love of their club and the facilities they provide. Their commitment to the local community includes provisions for pupils from state schools (where a full time community coach is funded by two charitable trusts) and this is as important to Star Club as nurturing their top athletes.

Our sponsorship over the years has supported the junior squad, largely due to the purchase of a new quad boat for the older athletes to use.

Our support has also helped build a platform for Henley success: including the first women's entry in years in 2018. Success with the men's team has seen a victory in the Brittania Cup and 2 semi-final and 2 quarter-final entries in the Wyfold Cup.

We are proud to be able to help and support our local sporting community and wish Star Club all the best in the forthcoming season.

As an organisation we support our local Foodbank which is part of the Trussell Trust network of 428 Foodbanks across the UK.

The work done by the Foodbank in our local community is fantastic; they regularly provide food packages for over 500 people a month, and sadly the figure is only continuing to grow each year.

At the beginning of December we arrange an advertise an annual food drive and establish a collection point at our Fraser Road HQ to collect parcels from our employees and other companies in the local area to try and help increase donations at a time of year when statistically the Foodbank is under more pressure.

Last year we managed to raise an extra 185 kg of non-perishable food items and £266.50 in monetary donations which we hope to top in 2019.